WELCOME TO THE OSA PENINSULA

ENJOYING THE WATERS OF THE GOLFO DUCE, A TROPICAL FJORD FULL OF LIFE

Join us for Dolphin Watching and snorkeling on our boat the La Sirena.

The La Sirena boat is owned and operated by Cabinas Jimenez. The Golfo Dulce tours are famous around town, and you’re almost guaranteed to see dolphins on each tour.

Tours available daily, visit our front desk at Cabinas Jimenez to book your day on the water.

The Golfo Dulce, Costa Rica’s Sweet Gulf, is one of only a few tropical fjords in the world. It has an incredible array of underwater life. It is surrounded by lush mountainous rainforests and mangrove wetlands. The gulf is approximately 30 miles long and it takes nearly half an hour by boat to reach its far shore.

The Golfo Dulce is rich with volcanic reefs, crevices and caves that have become breeding grounds for a staggering variety of marine life.

There are often big pods of bottlenose and other types of dolphins. They can often be seen playing or following tour boats as they explore the gulf. While looking for dolphins, it is not uncommon to spot manta rays finning the surface or jumping high to impress a potential mate.

Whale sharks show up in a group of 12 or more to feed on plankton between Puerto Jimenez and La Palma each February or March. They are not big (by whale shark standards), averaging 20 to 25 feet in length. They hang around until the first heavy rains when they move on, possibly because the runoff affects plankton production.

About a decade ago, the gulf became the largest Marina Area of Responsible Fishing in Central America, outlawing shrimp trawling and gill nets inside the gulf. 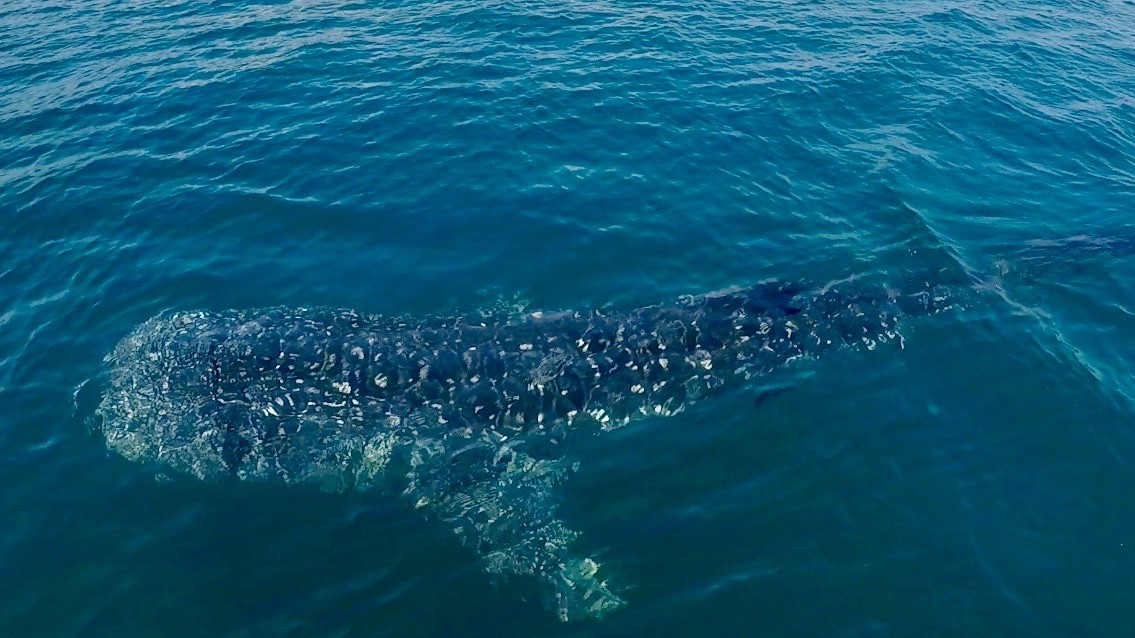 Enjoy the warm waters of the sweet gulf where the rainforest touches the water.

AND SO MUCH MORE

Degrees from the Equator

Deepest point of the Golfo (meters) 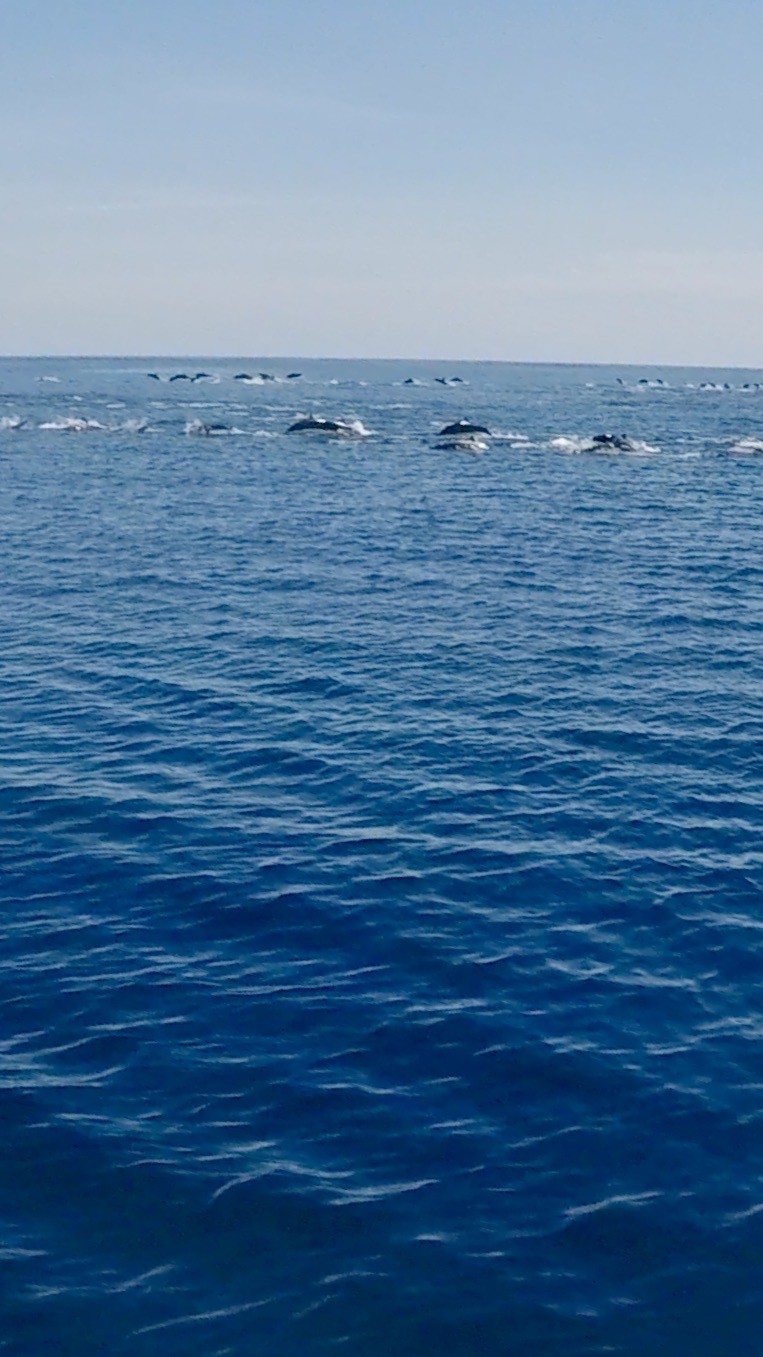 The Dolphin Tour with Snorkeling

Join our boat tours as we go out to explore the Golfo Dulce for 4-4 1/2 hours and look for the resident dolphin pods. Plus, in season, explore for the numerous humpback whales cruising the sweet golf or the whale sharks that come in to feed on the plankton.

We supply snorkel gear. Have ‘Dolphin Chairs’ and the ‘Plane Boards’.

There will be water, juices, snacks and fruit in a cooler.

Book the boat for a private tour and design your own experience. Just message us and let us know your preference for your private experience. It’s really up to you on the experience and all the things to do while out and about depending on the season.

We supply snorkel gear. Have ‘Dolphin Chairs’ and the ‘Plane Boards’.

There will be water, juices, snacks and fruit in a cooler.

The boat tours leave from in front of Cabinas Jimenez hotel on the water.

To reserve your boat tour on the Golfo Dulce