VOLUNTEERING ON THE OSA PENINSULA

WE PROTECT THE THINGS WE LOVE

FOR THE LOVE OF MOTHER NATURE

Exploring the Osa Peninsula through volunteering adds a whole new layer to your get-away-from-it-all experience within nature.

The voluneer programs on the Osa Peninsula vary from location , to focus, to structure.

It’s important to understand each of the volunteer programs and what they are offering. Ask yourself, ‘what can I bring to the project?”.

Getting below the surface of ecotourism and experiencing the depth of giving back to the natural environment adds incredible value to your experience here on the Osa Peninsula.

Volunteering on the Osa Peninsula means being close to nature and her challenges.

The climate can vary from month to month with the dryest, and therefore hottest, month of March to our wettest month of October.

Today on the Osa Peninsula, volunteering revolves around the flora and fauna of this amazing place.

In the 1890’s – Few naturalists had seen the Osa at this time, though Swiss émigré Henry Pittier’s, director of Costa Rica’s new Instituto Físico-Geográfico Nacional, stopped over during scientific expeditions with Costa Rican colleague Adolfo Tonduz. They visited Santo Domingo (Puerto Jiménez) and collected botanical specimens for the new national herbarium. They faintly signaled that the Osa Peninsula could someday become a territory of incredible research.

Between 1962 to 1973, over a thousand scientist visit this research outpost. Their environmental land use studies along with conservation oriented activity soon provoke a revolutionary shift on the Osa which lead to the creation on Corcovado National Park in 1976.

Sterling Evans has documented this story in great detail in the book ‘The Green Republic’ (1999). According to national lore, the story begins with two Costa Rican naturalists, Alvaro Ugalde and Mario Boza, who heroically spearheaded a national environmental movement that began with almost no local resources. Boza became the first and only national park employee in Costa Rica in 1970, the same year that Ugalde became the unpaid superintendent of the Santa Rosa Battlefield National Park. Both were profoundly influenced by mentors steeped in the North American wilderness- thinking tradition, especially those associated with the Tropical Science Center and its Osa Peninsula field station.

With nearly two thirds of the Osa Peninsula taken up by Corcovado National Park, plus the creation of many private reserves, this area of Costa Rica strives to protect its natural energy.

VOLUNTERRING ON THE OSA PENINSULA 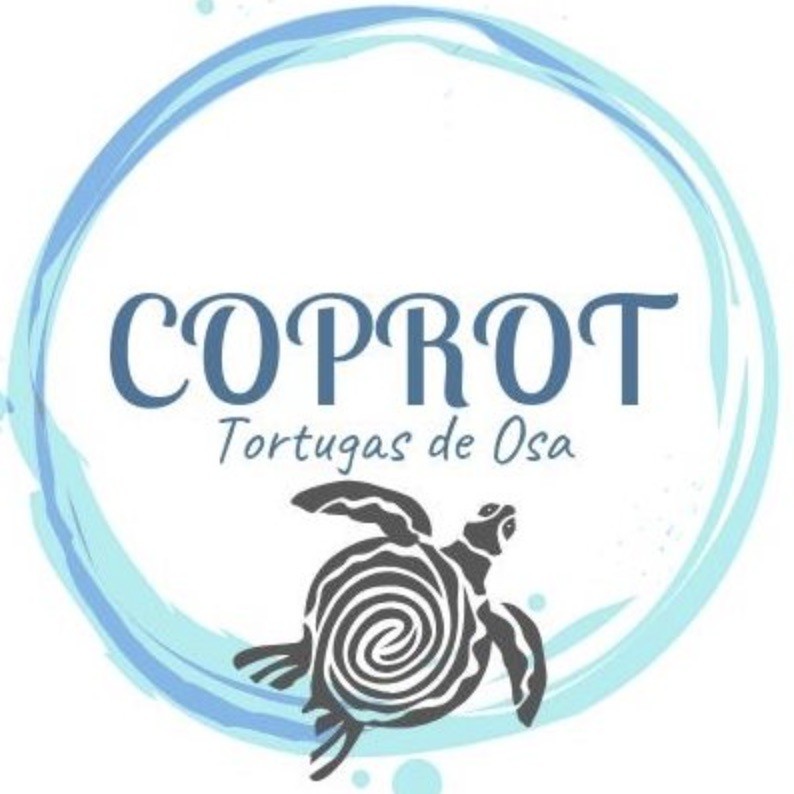 MISSION STATEMENT – COPROT  is a community-driven conservation project that aims to address the conservation/community issues that occur in the Osa Peninsula. We aim to provide paid positions to local people and train them to help protect the populations of sea turtles that come to Carate to nest.

LOCATION – Rio Oro, Pacific side of the Osa Peninsula before Carate Beach.

MISSION STATEMENT – LAST is part of the Latin American Program of WIDECAST (Wider Caribbean Sea Turtle Conservation Network), created in 2007. We believe that connecting people with nature, hands-on experiences, education and local community involvement can really make a difference for endangered sea turtles and help reduce the threats these animals are facing today.

FOCUS – Sea Turtle Conservation Program (our work takes place on a boat, during the day time to study populations of two species in their feeding grounds).

TOURS GIVEN – Day tour with volunteers $35. 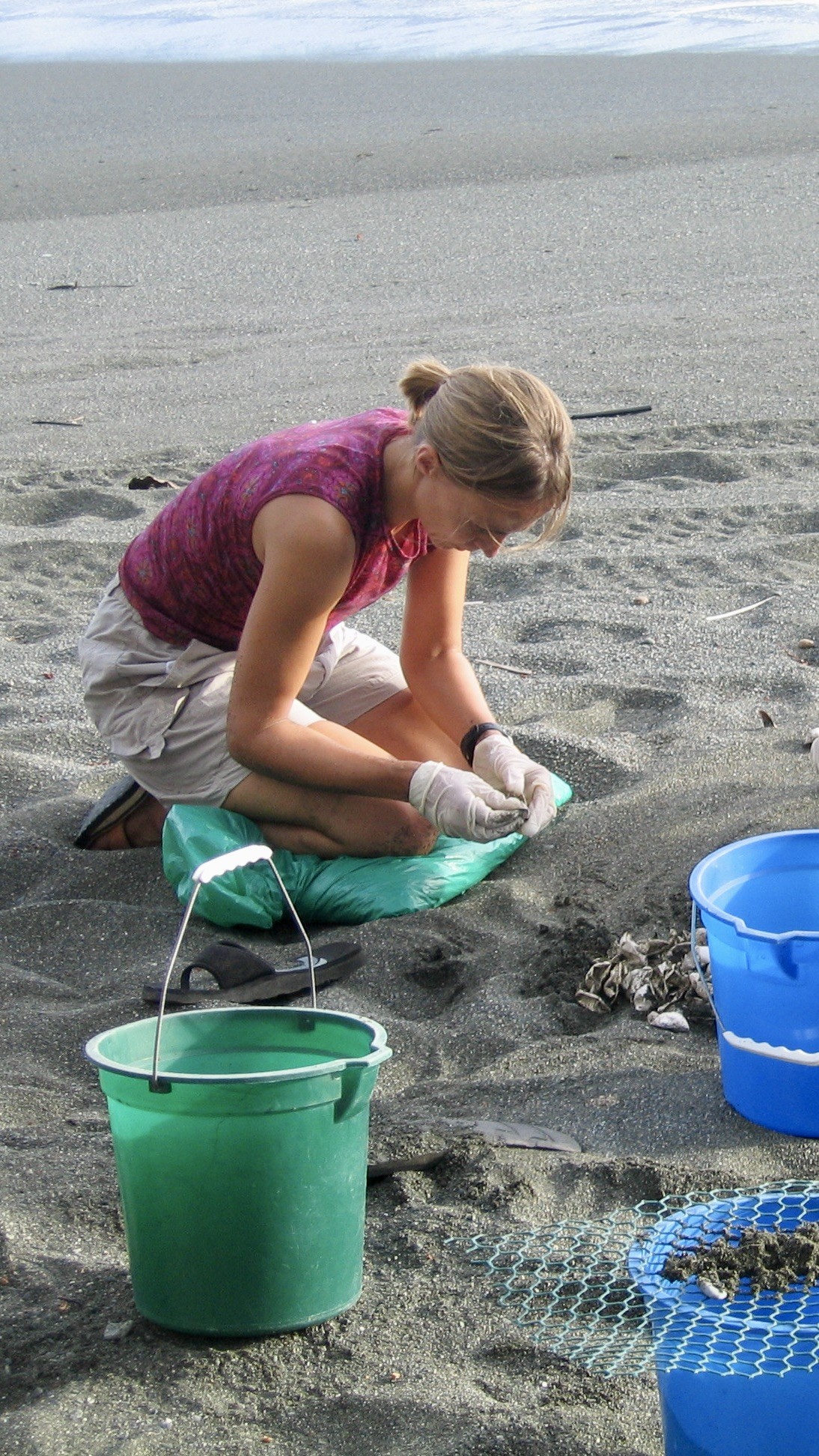 MISSION STATEMENT – Playa Preciosa in the Osa Peninsula is a key nesting ground for three endangered species of sea turtle found worldwide. Our program is dedicated to protect these species integrating conservation, research and education.

MISSION STATEMENT – Osa Conservation is dedicated to preserving globally significant biodiversity of Costa Rica’s Osa Peninsula – home to 2.5% of all the world’s species.

LOCATION – Piro, on the road from Matapalo to Carate. 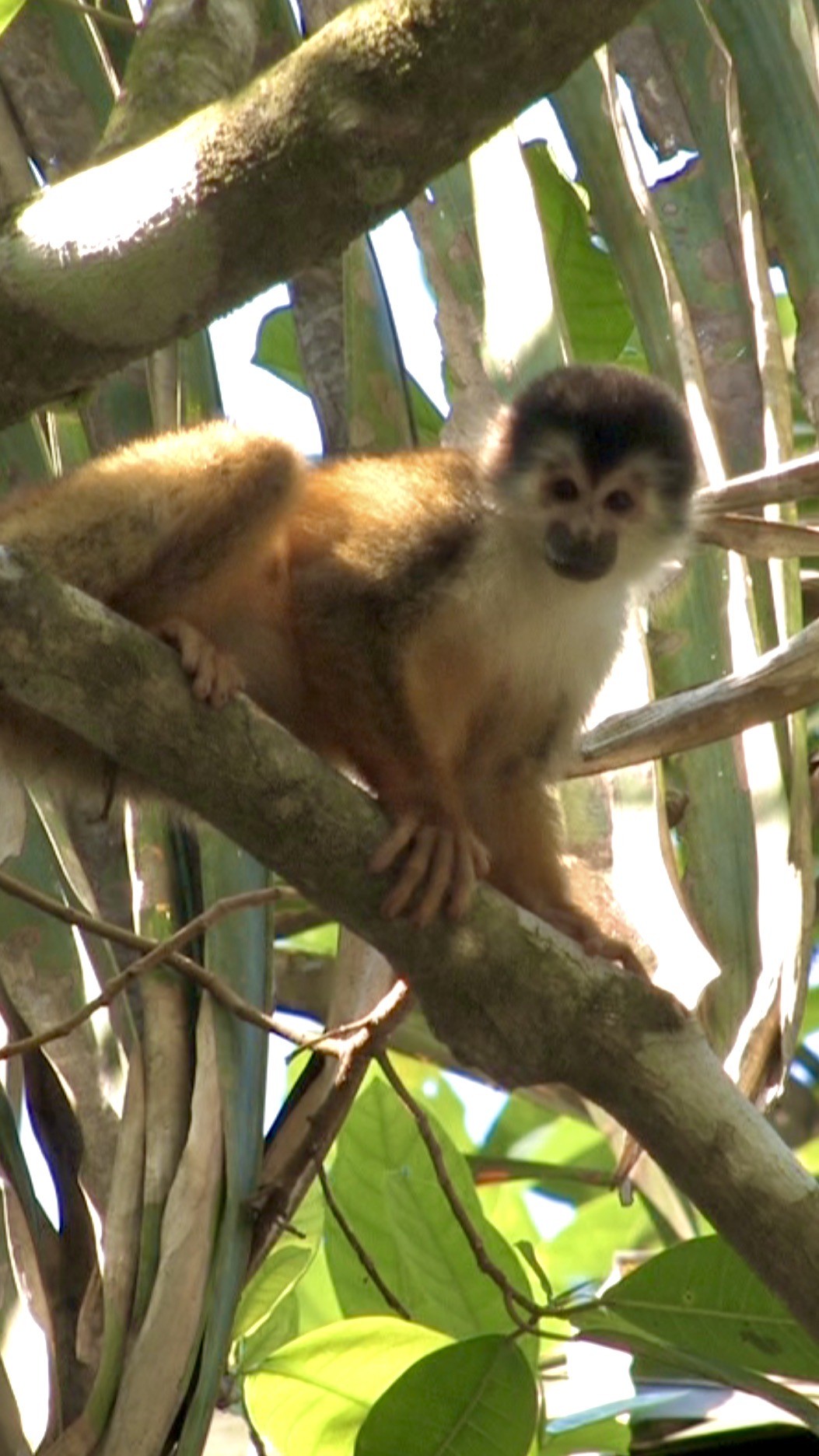 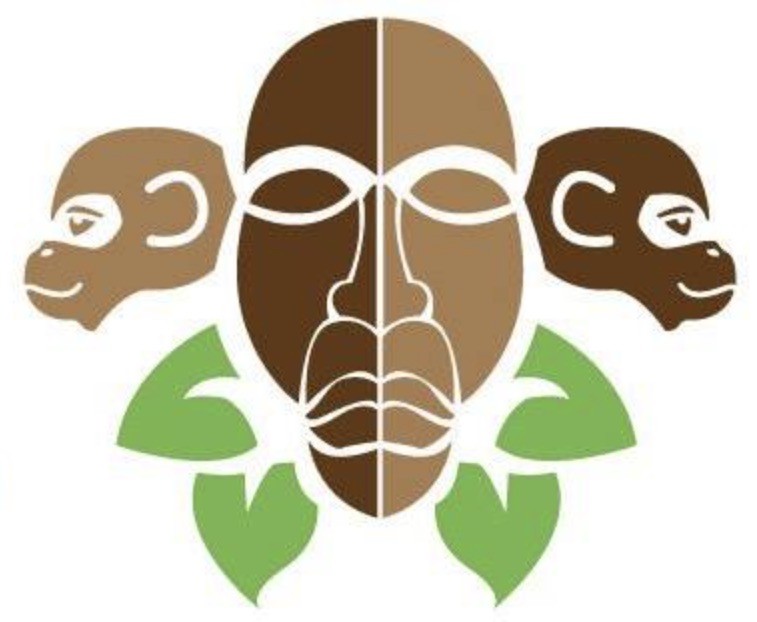 MISSION STATEMENT -A nonprofit organization on the Osa Peninsula focus on the health of the Genus Saimiri.

MISSION STATEMENT – BioSur is created by and for the protection of the Costa Rican Rainforest of the Osa Peninsula, Costa Rica. We have the Insectopia Biological Collection & the Río Nuevo Private Reserve. 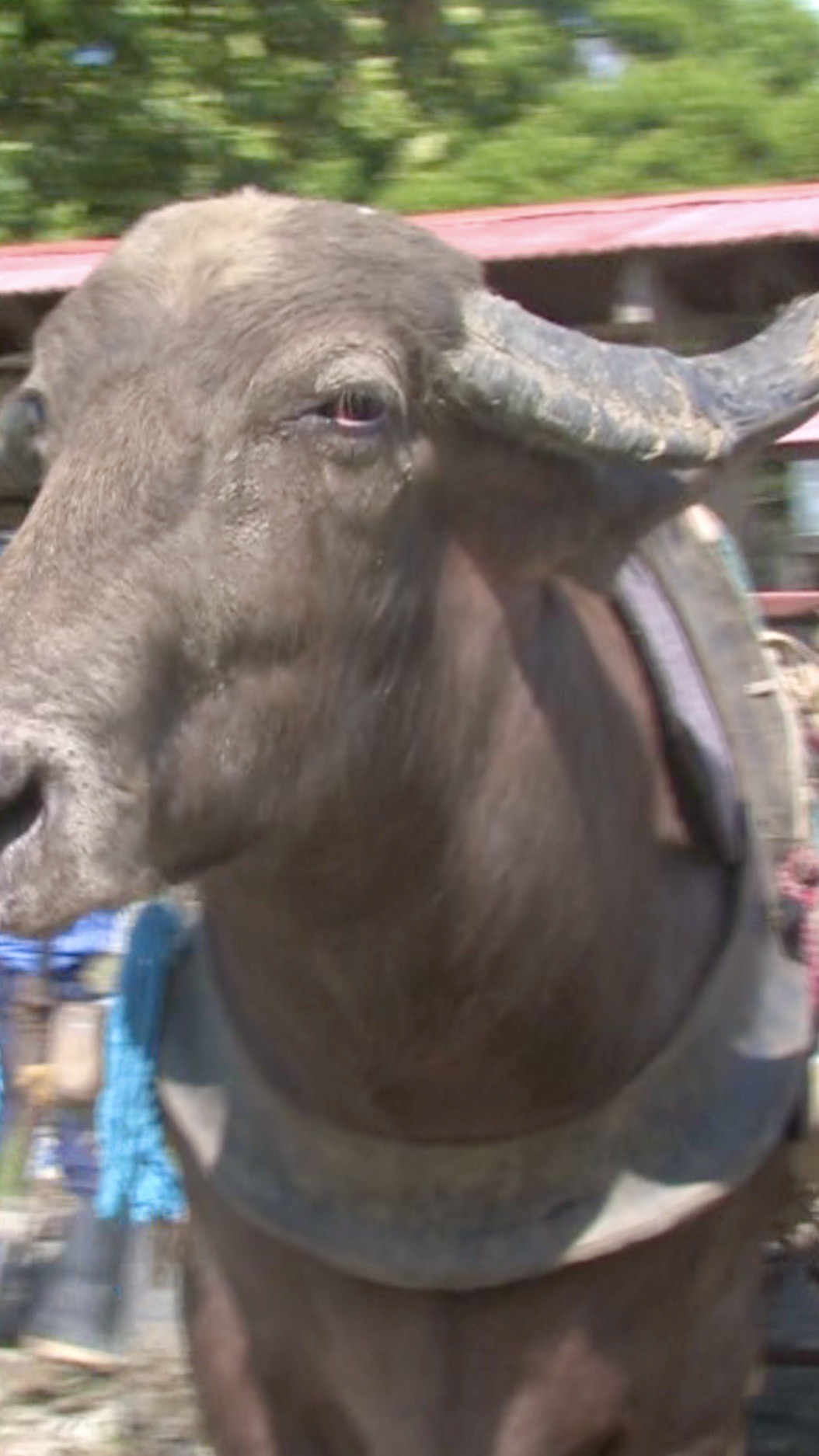 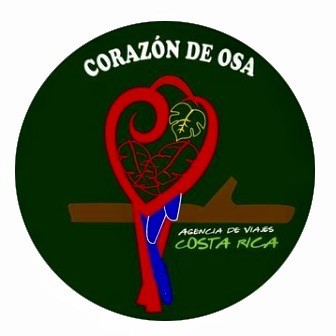 MISSION STATEMENT – As a result of the continual development in rural tourism and connections made by the biological monitoring committee, the group is building a community-based project which focuses on integrating the resturation of flora species with people who have disabilities. With the help of outside volunteers, the committee is working to reach this disadvantaged  group of visitors resulting in construction of a nature trail to educate through engaging the senses of touch, sound, smell, and sight.

Degrees from the Equator 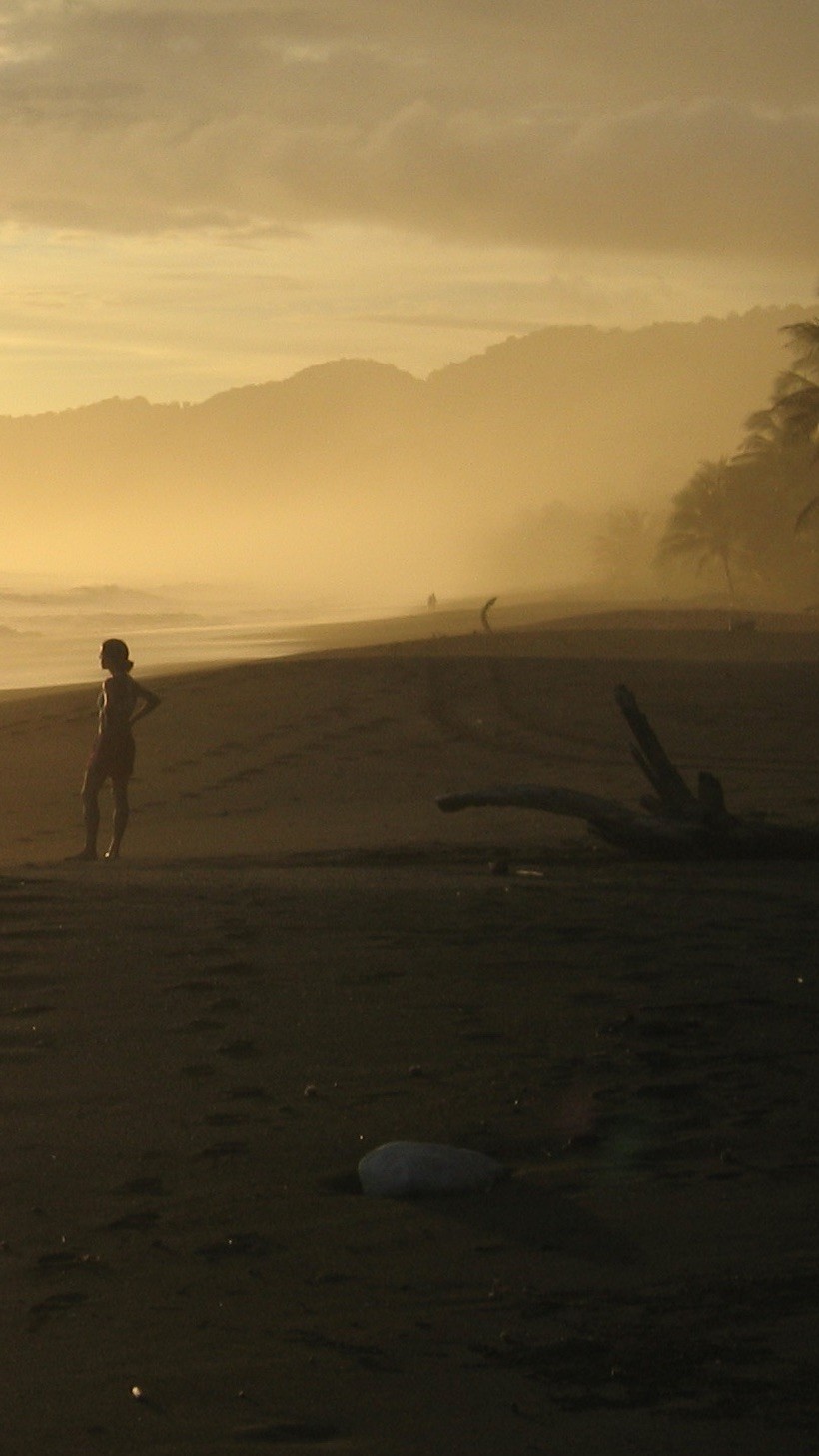 VOLUNTEERING ON THE OSA 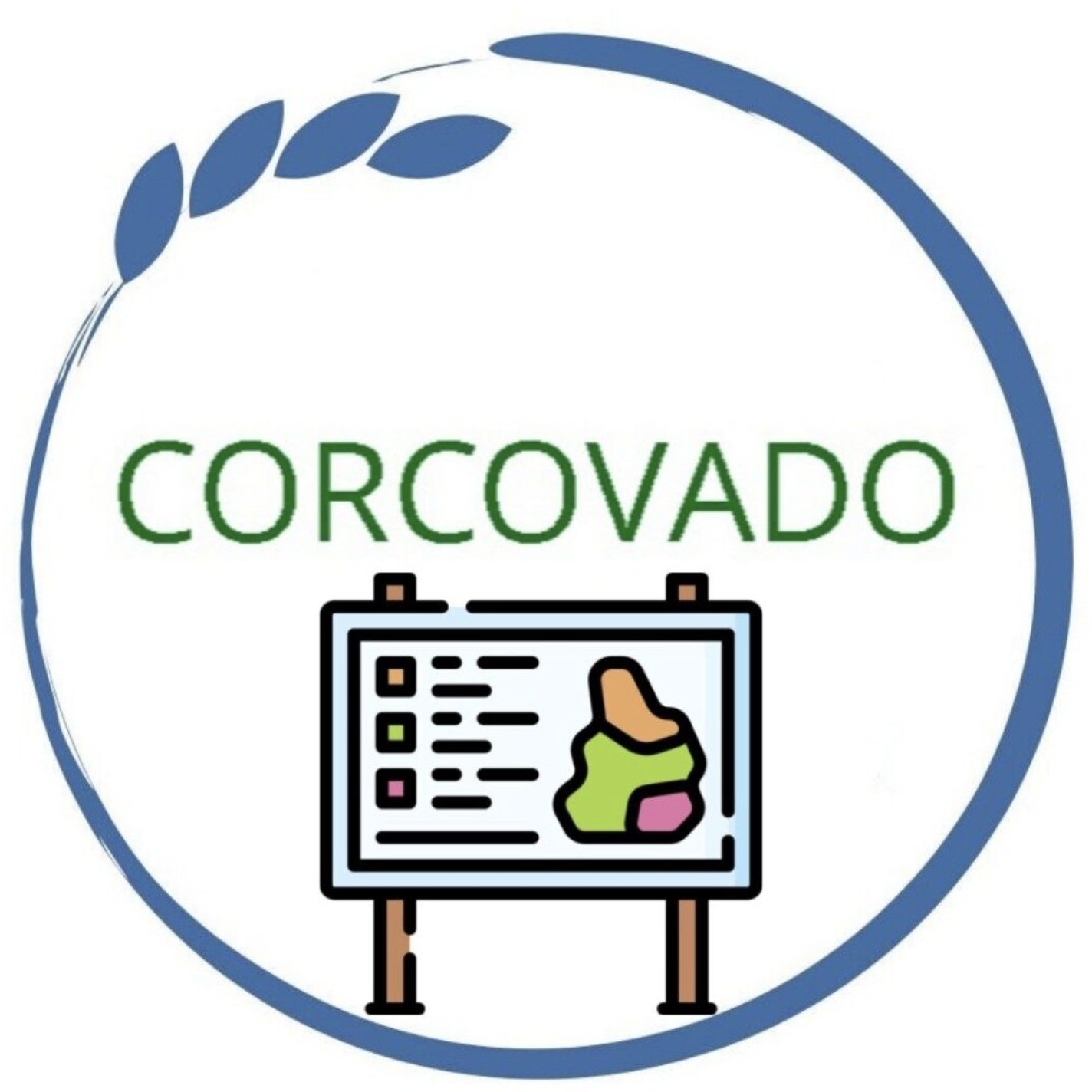 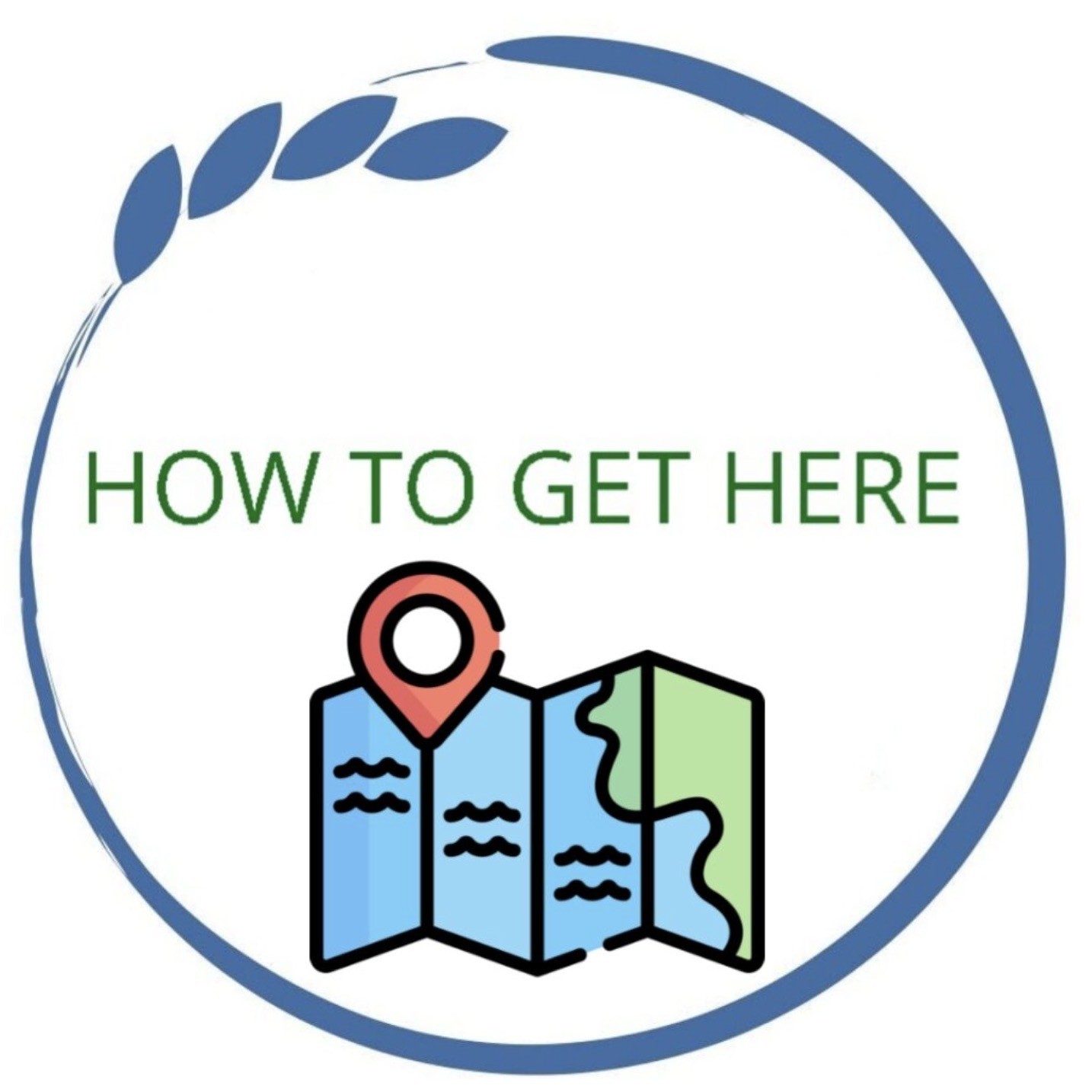